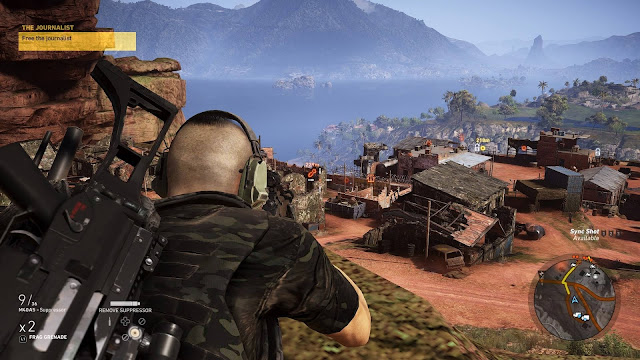 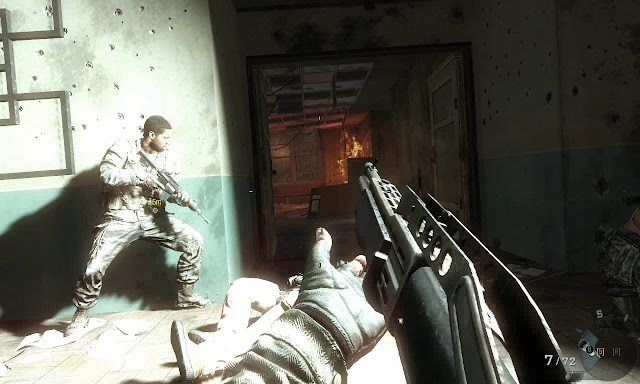 Video games have been around us since early ‘70s, however in the last decade we have seen an enormous transition, both in the form of gaming mechanics & visual effects rendering. My first acquaintance to gaming verse had been with Wolfenstein 3D which was released by id Software back in early ‘90s. It gave me the flavor of what a first-person shooter based game would be like, thus becoming the forefather of today’s cohort shooter games. Well, it is not just about shooter games but all other genre which are made accessible for people to experience at home or at public forum.

Gaming has become a cohesive part of the modern mainstream society. Over years gaming industries have evolved to much more solemn platform, giving rise to a new trend of thought process which has made many to commence gaming as an alternate profession or career. Of-course not everybody can be a Pro-gamer. The idea of contesting as pro-gamer itself has been very lucrative, perhaps many gamers’ dream but making into the cut has been one of the grimmest aspect. Not to mention few thousand hours’ investment into serious gaming.

If I go with the online collective statistics, as of 2015, the top 100 highest paid professional gamers have made $250,000 with global competition alone, without even considering the sponsorship deals & streaming live feed on practice gaming on services like YouTube or Twitch. 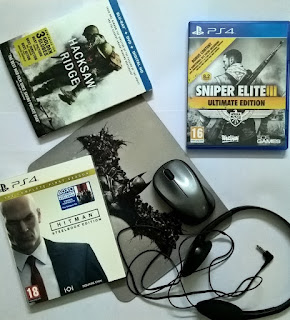 For those who are new to gaming or simply not aware, today’s game designing life-cycle is like making of Hollywood blockbusters, not just in term of sheer amount of time capitalized for development but in every other aspect. In short, lead designers will make the outline of the game’s concept which might include core character’s initial drawing followed by coders to outline a typical prototype leading to pre-production & production phase where the game’s tools & graphics system will aid software engineers to build the definite game engine to rig models for animation. After testing for quality assurance, the game will be released worldwide post ‘Beta’ period where some selected gamers will be invited to play. Post release if problems are noted related to gaming or performance, developers will ensure to issue patches for fixing.

Games has been classified under diverse genre viz. action-adventure, role-playing, real time strategy, first person shooters, simulation, sports & massively multiplayer online (widely known as MMO); depending on own’s personal liking, various titles are available from which you can handpick. It also depends on which platform you are going to play. There are certain titles which are specific to certain platform, games like Uncharted Series, The Last of US are PS4 & PS4 Pro exclusive, similarly titles like Gears of War, Halo 3 are meant for Xbox 360 & so forth.

Past few years, the evolution within gaming arena has been staggering, with each added year developers have made our experience even more riveting. There has been numerous debate on its influence on younger generation however that would be a different topic for discussion; recent scientific studies have revealed that gaming can enhance human cognitive skills.

Gaming is here to stay whether we agree or not, perhaps its rapid integration in today’s society will give a different vibe on how it gets perceived, to me it has one of the very fabric which defines human ingenuity, whether we survive the next century, the aspect of game designing would always remain as the technology & art wonder of 21st century.

If you are still not convinced, try out some of my all time favorite titles, it might seriously change your perception on how games can impact tomorrow's innovation. 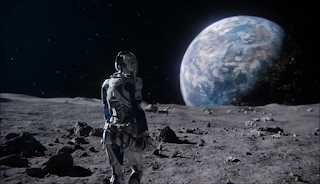